Villains from both worlds merge into one: Octo Petey. This piece showcases the battle environment as well as the boss; displaying how the character would move around the sunken building with the ink streams. Don't fall in the polluted water!

An (unofficial) illustration; I wanted to make it feel like it was a real promo for this theoretical crossover of Super Mario Sunshine and Splatoon.

A painting of Mario and his "squid" form. The squid form was based off of the Gooper Blooper: a boss from the game, Super Mario Sunshine. I tried to make sure the theme or references of the game stayed intact for the crossover.

Some of the preliminaries for making the Octo Petey boss fight. 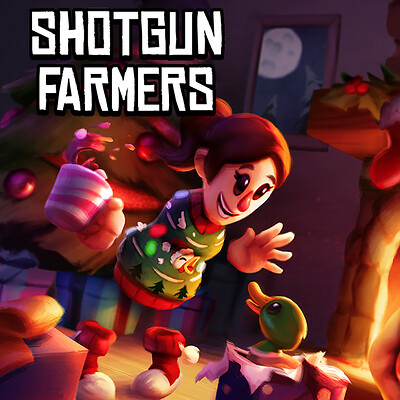 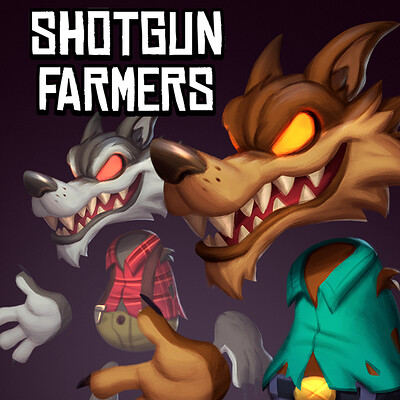