Most bosses in Splatoon have a mechanical feel to them that is mixed with octopus characters. For one of the crossover's boss battle, I combined that element with a boss from Super Mario Sunshine: Wiggler.

Brainstorming sketches of the crossover boss's design. I used a Wiggler from the Mario series as a base- then designed around that to fit within the Splatoon world. 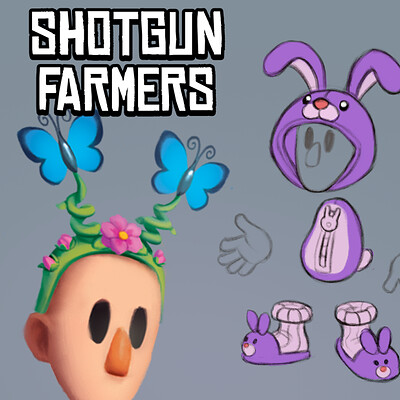 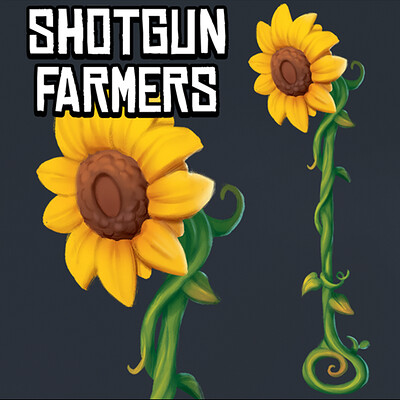